Please note that the dates for these tours may vary from the guide below. No tours will be offered until international borders are open.

Having gathered yesterday and all having a good night's rest as some had travelled quite far to be here, Iceland, Ireland and of course straight from Australia, we delayed our start time till 0930. As usual the Picardie coaches arrived on time or a little early so loading commenced. All were aboard their respective coach and both coaches were leaving on time. The band needed to put all the drums and carriers in the 9 seater support vehicle that I was driving and I fell in behind that coach for the first stop, at Assevillers where we were able to take a break after 90min on the road. Beautiful croissants and coffee was enjoyed by most and many backed up with something for "Ron", sorry, later on. 30 min later and we were on our way to Fromelles. We trundled into the parking lot for Pheasant Wood Cemetery at 1200, the planned time.

This tour is the Monash, Advance to Victory Tour and we will be following his exploits on the Western Front, so why are we at Pheasant Wood? The attack at Fromelles was carried out using the old tactics where it was thought that numbers in the attack would counter machine gun fire. The 5000 plus casualties over the 24 hours proved that those tactics were now part of history. Monash wasn't there but, in contrast, the period from March 1918 until 5th October 1918 when the Australians left the field resulted in only 5000 odd casualties, less that at Fromelles. Why, simple, Monash believed that infantry should not be pitted against barbed wire and machine gun fire, he used other resources at his hand to pave the way for the infantry to take the ground and mop up. His resources that he used concurrently consisted of, but not limited to, massive amounts of both field and heavy artillery, tanks, aeroplanes and massed machine guns firing behind the lines. His heavy artillery he divided into Bombardment and counter battery fire.

Therefore this support allowed the swift advance through the Somme and to breakthrough the Hindenburg Line with minimal casualties. I believed it most important to discuss on the ground at Fromelles how Monash had charged the game.

Arriving at the Pheasant Wood Cemetery, the band had a short practice before marching onto the cemetery and supporting the small Service that we were conducting for the latest 9 bodies that had been laid to rest in known graves. The Service went well and we packed and headed to Ieper where we were to star in the Menin Gate Service tonight.

There were around 2000 people in attendance when the Band marched on to the centre of the area. We had 2 parties laying a wreath each, John Balfour and James Nash and David Wood and myself. The Service went well and the Band did a counter march and proceeded to march through the town to the main square where they again played and attracted quite a crowd.

I ran a shuttle service back to Flanders Lodge as the coaches were out of allowable hours.

A good day and tomorrow the History Group will be taken through Monash's 3rd Division assault on Messines. The Band will conduct a Service at Polygon Wood. 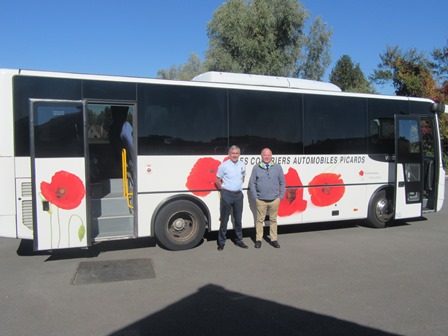 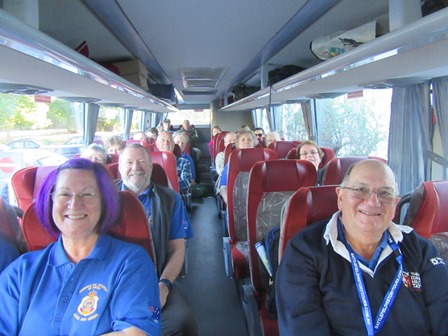 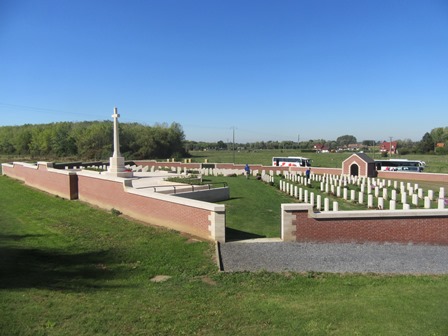 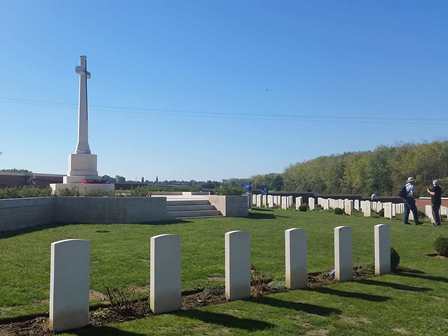 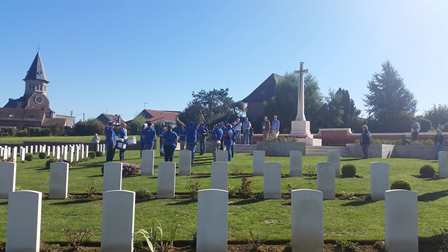 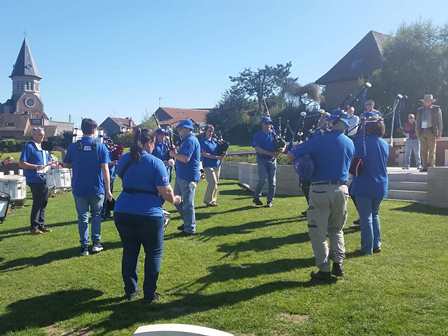 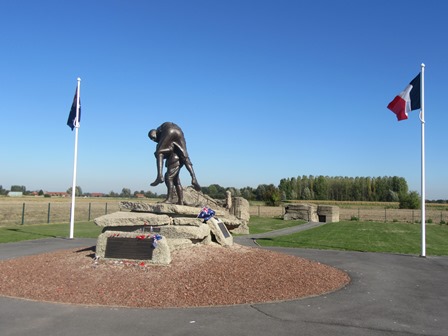 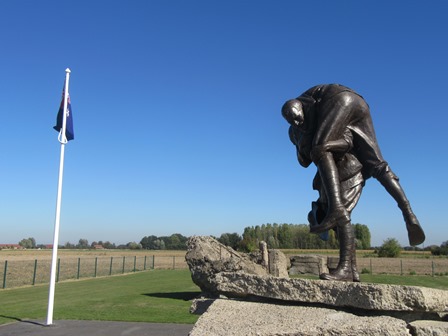 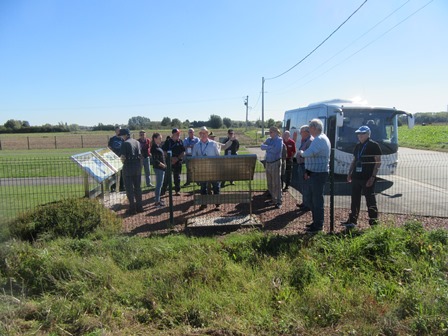 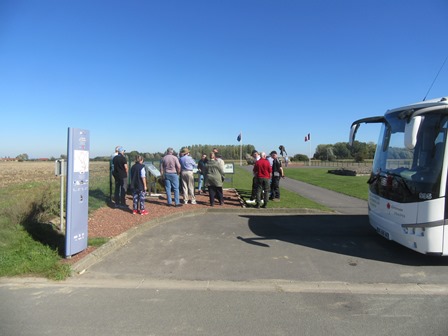 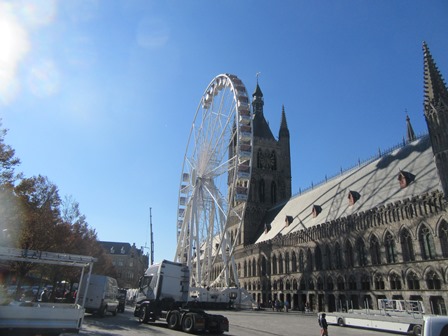 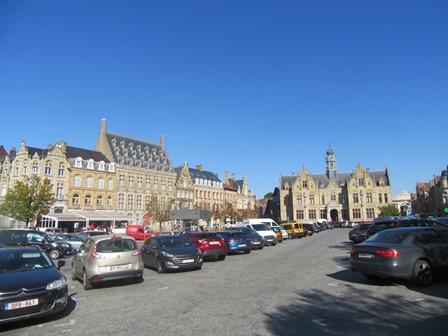 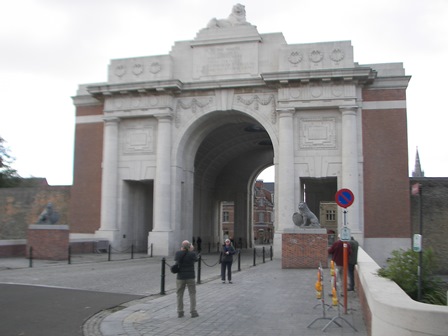 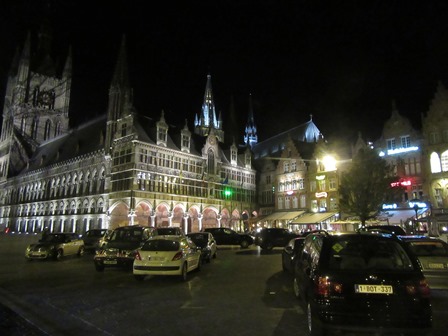 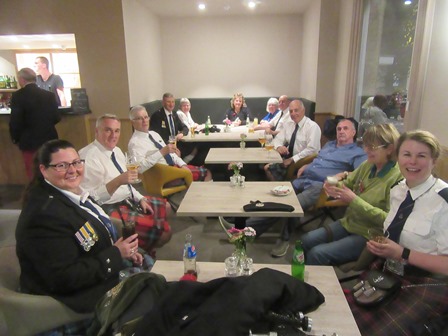